Riding the Pugsley in South Africa confirmed its bona fides as an unmatched roughest conditions touring bike. It remains my favorite expedition wheel. For me there are just two paramount traits in a bikepacking bicycle.

Firstly, it should be forgiving to ride under all conditions of my own fatigue or reverie. On tours I’m sometimes hungry, exhausted, at high altitude, with attention that’s broken and elusive; I’m not shy about fourteen or sixteen hour days. Secondly, there should be no terrain whatsoever that could stymie it. If a track or path or bushwhack can be ridden by bicycle at all, I want a bicycle that won’t be stopped. Over thousands of kilometers and places, the Pugs been capable, reliable, ready for anything. And the 10% of routes that a fat bike can do that other bikes can’t is the percent I remember most. 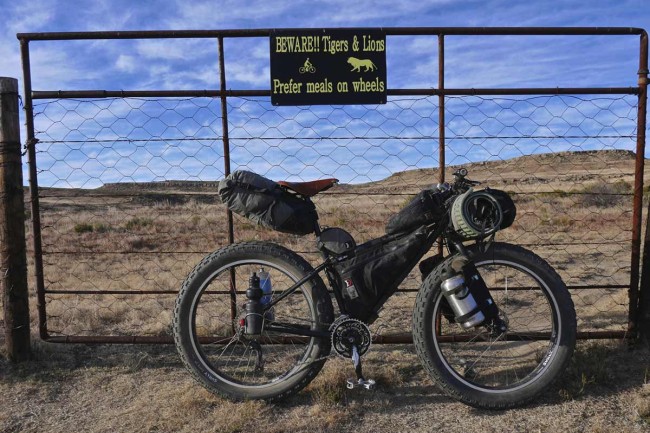 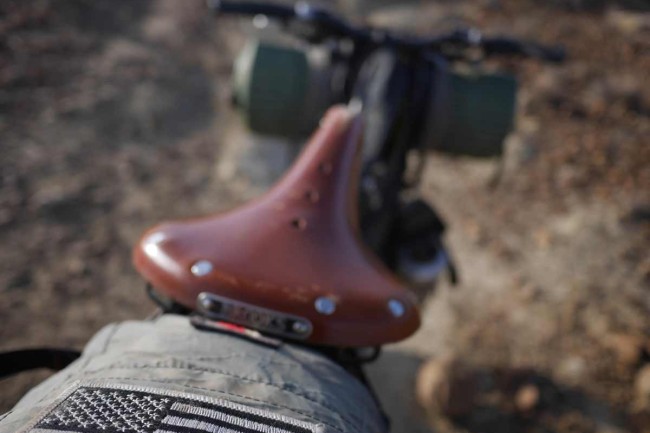 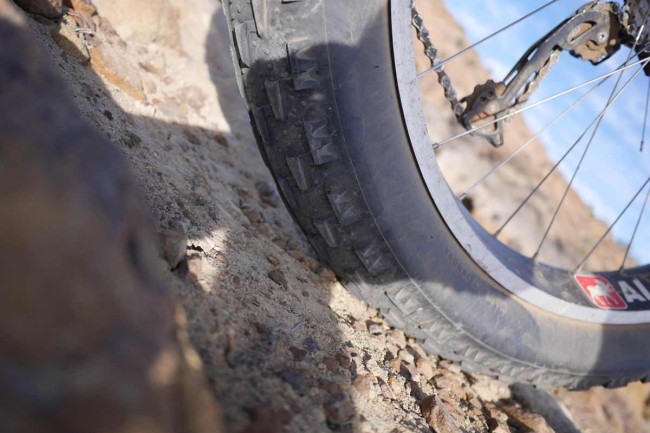 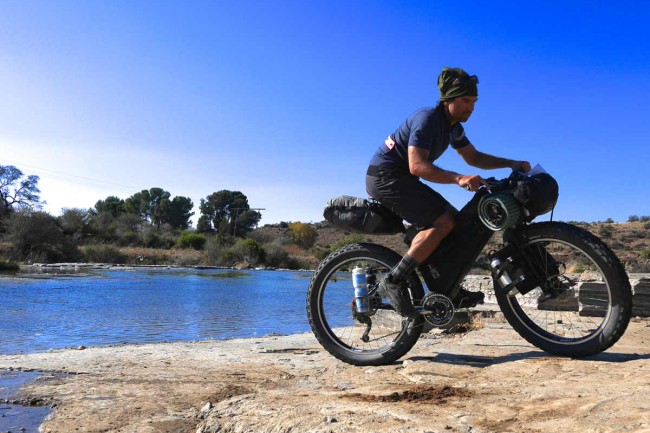 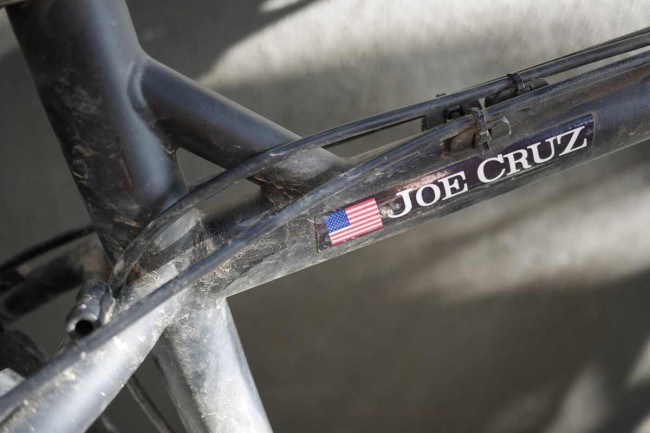 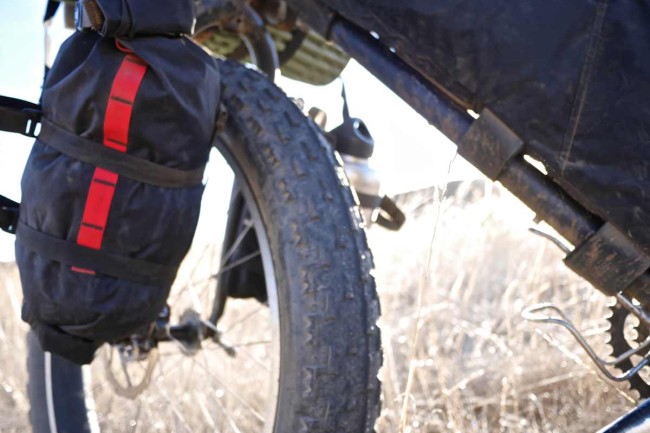 Notes: The pair of Everything Bags is excellent. In one I carried a dry bag with clothing and in the other a 64 oz. (1900ml) Kleen canteen (and flip flops). All the rest of the carriers are, of course, Revelate and have proven their quality time and again. The frame bag had food and miscellaneous gear, while the saddle bag had a sleeping quilt, puff jacket, tights, and mittens. The harness supported a tent rolled in the center of a thermarest mat. The gas tank usually had snacks, the Jerrycan had some electronics, and the front bag had my camera gear, rain/wind jacket and hat. I don’t ride with a backpack. The entire kit list was very similar to what I had at the end of touring South America.
I rode on versatile Larry tires converted to tubeless—absolutely essential for South Africa riding—with gorilla tape, a stan’s valve, and stans sealant. Anton and Jacques were kind enough to sort that out. All punctures sealed straightaway.
There are dozens of obvious ways to make this rig lighter. I’m an ex* weight-weenie, after all. But that’s only for hobby amusements. So, changes? Nah. 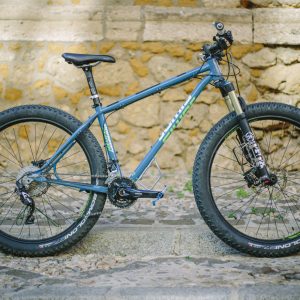 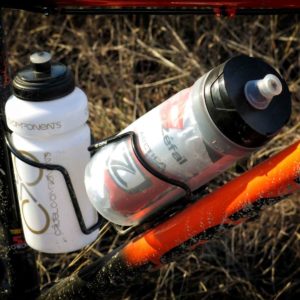 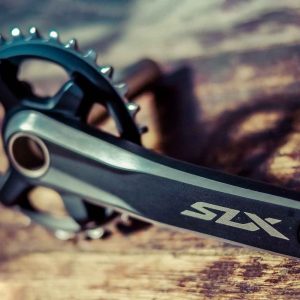